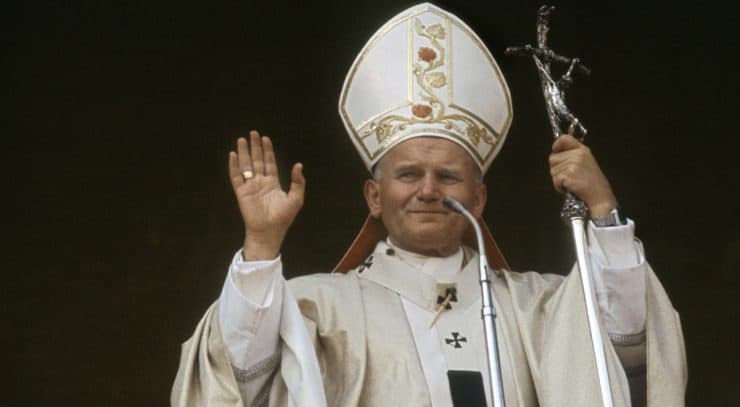 This heritage he brought from Poland

When Karol Wojtyła was elected on the Peter’s Seat, he did not do anything other than allowing to bloom what he had inside him that is: heritage of faith, doctrine, vision of the Church, his pastoral experience, but at the same time also heritage of history, culture, vision of the world and people.  This heritage he brought from Poland, his homeland.  United with the Pontifical Magisterium, with the mission of leading the universal Church, brought fruits of novelty of the Pope’s service of Karol Wojtyła.  (…) John Paul II introduced himself to people, not as the “new Pope”, but as the “new Bishop of Rome”.  He wanted in a clear way to present that fundamentally he feels more as a shepherd than a man of government, a representative of the Church’s institution.  And, that he will seriously be a shepherd by exercising his ministry in the universal Church.  He was the first (Pole!) Bishop who was visiting all parishes in Rome and learning deeply the religious reality as well as social and cultural.