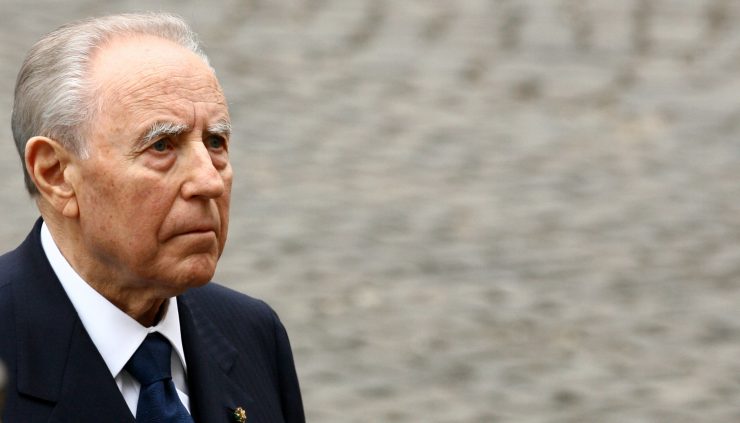 They had sympathy and respect for each other

–  In his second homeland, in Italy?  How did the Holy Father’s contacts with politicians look like? For example, with Silvio Berlusconi?

– The Holy Father had no prejudices to politicians.  He wanted to know them, to make contact, so it could be used in the future in a good cause.  After all, he was open to all people.  Once, Prime Minister Berlusconi had a dinner with the Holy Father; he even asked for a rosary for his Mom, who is Catholic.  He offered to the Holy Father a beautiful, ancient statue of the Mother of God.  They had cordial, pretty close relations.  However, much closer contacts the Holy Father had with the President of Italy, Carl Azegio Ciampi.  He was inviting him along with his wife.  They were peers from 1920.  Well, then also had the same name: Karol.

– Can we say that there was a friendship?

– Yes, it was a close relationship.  They had sympathy and respect for each other. The President often asked for a Mass.  The Pope was inviting him for a private Mass and then a meal.  They talked a lot about politics – inside and international.