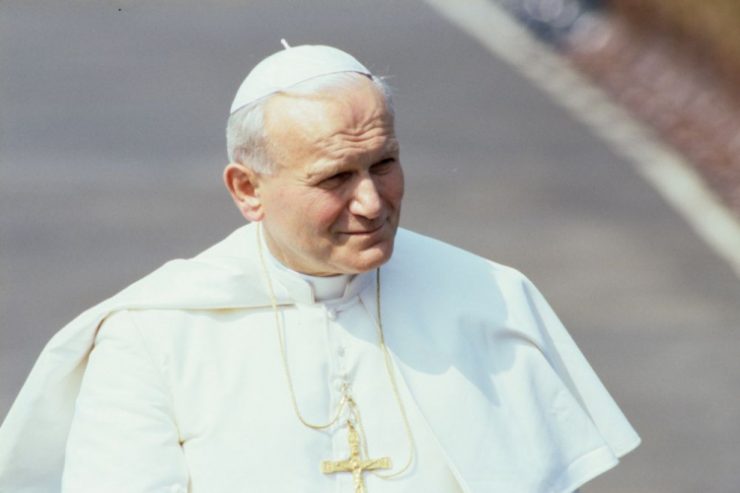 Guests from Poland were for the Pope guests from home

Polish audiences were always large events in the papal apartments; if not a large one, then definitely different than all others.  Guests from Poland were for the Pope guests from home; even if they were politicians from the post communist’s party.  He always invited them for a lunch.  He asked them about their problems, shared his knowledge, his fears, and wagged his finger at them, when this was needed.  The Holy Father has always Poland’s best interest at heart.  He always wanted the best for Poland. Thus, he never avoided difficult topics.  And, when actions of Polish politicians were not going in accordance with the Christian teaching, were against our faith, he was addressing this during private audiences, official speeches.  We can tell that he was waggling his finger.  He was worrying for the antiabortion law.  But, Aleksander Kwaśniewski promised that as long as he will have that position, the compromise will not be affected.  In 1999, in the parliament, the Holy Father called for reflection on the gift of freedom that was given, and at the same time, assigned as a “task”.  He said that democracy without values easily turns into camouflaged totalitarianism.  He was in Rome, but each day in his thoughts he was in his homeland.  He said that many times. He was a great patriot. He felt responsible for Poland.