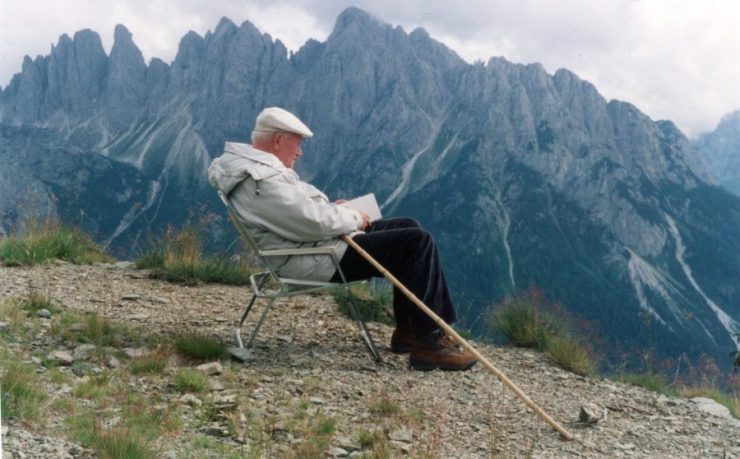 About multitasking attention and swimming in the pool

More than of the Pope – at least of the Pope which people used to image – comes out the image of a humble, truly humble and simple, pure and transparent, man who until the end retained his extraordinary humanity.  He had, in fact, almost instinctive, unusual need of contact with others, direct and personal relationships with others.  And, it was clearly visible, how instantly he felt well with the smallest ones, with children, during meetings with young people and women.

But, to help you even better to know him, I need to say, that Karol Wojtyła was a perfectionist.  Each day had its own schedule, was planned: morning Mass, work, prayers, audiences, meetings with people, conversations with guests invited to meals.  And, at the beginning of his pontificate, swimming in the pool, as suggested by doctors.  (And, up to this day, I cannot understand this buzz related to his -the Pope’s – swimming.  Was it not important that physically he was fit? Why to be surprised that the Holy Father was not afraid to show his body affected by illness and suffering?)

Pope Wojtyła was an incredible reader.  He was constantly reading books.  I was telling him: “Holy Father, please read less and have more rest”.  And, he was replying that just be reading he has the best rest.  He had “multitasking” attention.  Let me explain: especially when he was in Castel Gandolfo and was reading an important writing, he was asking somebody to read aloud at the same time an easy book.